"University brought my enjoyment back to football after the setback."

George Williams, 21, is a professional footballer for Barnsley Football Club. Humble but driven, the ex-Loughborough University and Worcester City right-back is currently completing a degree in Sports Science with Management in the East Midlands whilst training and playing full time in South Yorkshire. His story is just one from those that enter the professional sport system. Williams is an inspiring example of a player who made informed decisions to both reach his sporting potential, but also to have the stability and assurance that comes with having continued with his education.

George Williams’ football journey is a remarkable one. Not simply because of an astonishing rise of six leagues in less than 18 months; but perhaps more profoundly because of the route taken to get there.

The culmination of the 2011 academy football season was like many in the UK; thousands of talented 18-year-old football players facing the possibility of not being offered a professional contract. By the time his scholarship had ended, Williams, an MK Dons player since the age of 13, had joined the large percentage of British academy players that are released each year.

For many players, such a setback often precedes a state of footballing purgatory: in June 2020 around 1400 footballers were left out of contract, unsure of what might come next. Whilst non-league football is an option, too many are dropping out of the game completely and without a plan B in place. Most have the talent but too few have an outlet. Williams had both. Working closely with the college tutors at Milton Keynes, Williams had planned for the eventuality of being released and had successfully applied for a place at Loughborough University.

Enrolment at University can often be seen as a farewell letter to professional football, but Williams saw this simply as a different path.

“Getting back into full-time football was always the priority,” he says, becoming a first team regular at Loughborough University even before his first academic semester had started. “There’s not too much dissimilarity in the amount of training, the emphasis on recovery and the detailed video analysis sessions.” 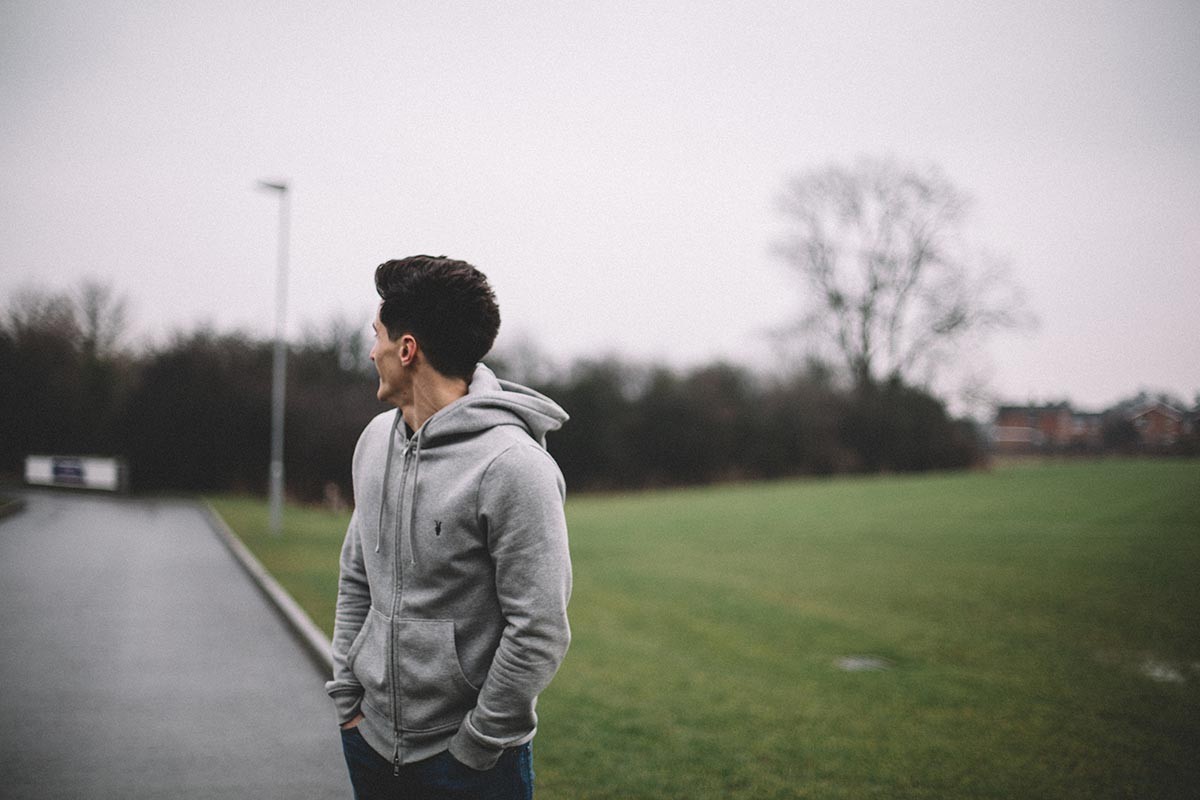 “The facilities are on par, if not better than a lot of league clubs, with first rate pitches, a fantastic stadium, gym and swimming pool. It’s a brilliant place to play your football.”

But having a top class football set up coupled with excellent facilities alone did not get Williams to where he is now. “If you really want to go into full-time football, you have to put in the hours at training and in the gym; eat the right things and be professional,” the 21-year-old stresses.

By his second year at Loughborough, Williams had been made first team captain during one of the club’s most successful periods. Competing on two fronts, the British University and College Sport (BUCS) championships and the Midland Football Alliance League, Loughborough won an unprecedented treble.

The ex-Loughborough skipper is quick to recognise the advantages of competing in both. “The programme at Loughborough is good because it has two sides to it,” says Williams. “The non-league really develops you as a footballer: it teaches you about the ugly side of the game. You travel to some very tough places and play against men on pitches that are far from ideal if you want to play attractive football.

“You have to adapt,” he continues. “The other side is the BUCS competition. Playing against lads of a similar age where the emphasis upon playing good football is much greater.”

Williams’ regularity in both the BUCS and non-league side was paying dividends. By the end of the 2012/13 season, he had amassed interest from a number of higher league outfits, signing for Conference North side Worcester City. Everything was signed by the time James Ellis, the Great Britain Universities head coach came calling.

"Playing regularly at a higher level was really good to test myself against both experienced players and talented, younger lads. It was a good level for me to be at and it developed my game massively."

His performances in the BUCS and English University representative side had caught the attention of Ellis and he was selected for the 20-man squad to travel to Russia that summer for the World University Games (Universiade) in Kazan. Held every 2 years, the event, which in the past has been an international platform on which athletes such as Jessica Ennis-Hill have showcased their talents, brings together over 10,000 of the very best of university sporting talent across 162 nations and 27 sports. The GB side eventually claimed a silver medal after defeating the host nation in the semi-final on penalties.

“It was a huge experience playing in front of 20,000 Russian fans; one of which was Russian national team coach Fabio Capello. It was the best experience I’ve had in football up until joining Barnsley. It was something incredible that I’ll never forget,” he adds.

After the euphoria of the World University games, Williams’ focus immediately turned to the new chapter in his football journey with Worcester. As with many students, maintaining strong performances both on the pitch and in the classroom can be a difficult task. In his new environment, the right back flourished in his debut season and was voted Players’ and Supporters’ player of the year.

Williams appreciates the pivotal role Worcester played in his breakthrough into professional football. “I felt my own game improving in that first season,” he says. “Playing regularly at higher level was a really good to test myself against both experienced players and talented, younger lads. It was a good level for me to be at and it developed my game massively.”

The following season saw Williams play a pivotal role in a historic FA Cup run in which Worcester progressed to the second round, famously defeating League One outfit Coventry City 2-1 at the Ricoh Arena and being narrowly edged out 14-13 on penalties (an FA Cup record) in a replay against Scunthorpe United.

His strong performances in the Blue and White of Worcester earned Williams the perfect Christmas present. On the December 22, Barnsley announced the signing of their new number 22: a young right back who just a year and a half previous had been playing for free in the Midland Alliance League and was now a fully-fledged professional.

“I never gave up on the dream of full time football,” Williams beams. “University brought my enjoyment back to football after the setback at 18, losing confidence and sight of what I wanted. Both Loughborough and Worcester were brilliant for me. I was absolutely over the moon when I found out about the interest from Barnsley; and then signing for them realised my dream.”

Williams has not allowed the whirlwind of becoming a professional cloud his dedication to an education.

"I was absolutely over the moon when I found out about the interest from Barnsley; and then signing for them realised my dream."