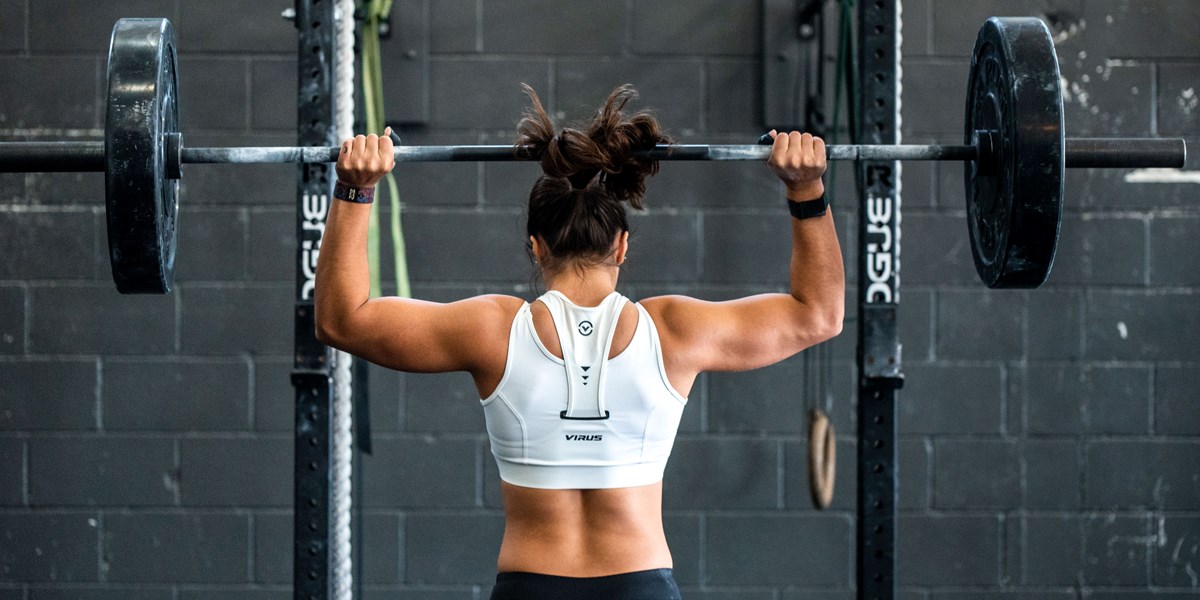 Katie Traxton has joined the Switch the Play Foundation Athlete Services Advisory Board. She brings a wealth of knowledge and understanding of retirement and transition in sport, with 17 years worth of experience in the sport and entertainment sectors. Katie has written a blog on why she is passionate about the work we do and what she hopes to help the charity achieve.

Beyond sport: athlete futures and how we can support them - Katie Traxton

Five years ago today, I heard Jonny Wilkinson speak for the first time. Why do I remember that so clearly? Because I had an expectation of what I was about to hear and within minutes that expectation was shattered.

Whether rugby fans or not, in the early 2000s Jonny Wilkinson was a name everyone in my high school knew and on 22 November 2003 when his extra time drop goal saw England triumph over Australia in the World Cup his status as a sporting legend was cemented forever.

So what did I expect from a talk by Jonny Wilkinson? A whistle-stop tour of his best-loved moments plus a few less known behind-the-scenes anecdotes on his journey from a young guy with a dream to a household name and national icon. Popcorn-worthy.

Not even close. The talk he gave was more profound, more memorable and more open that I ever could have imagined. It changed my perception of Jonny and his career, of the life of elite athletes and of the way the sports industry that I was so proud to be a part of operates.

I didn’t think I was naïve. I have a pretty good insight into how gruelling it is to train to be the best in the world in any sport. Talent only takes you so far. It’s the passion, dedication and pure hard work that takes you to the top. No excuses.

The physical endurance is a given and needs to be underpinned by equally resolute psychological preparation, so that you can blast into the heat of competition firing on all cylinders every time.

Elite athletes become finely tuned machines primed to perform at their peak exactly when it’s most needed. But they aren’t machines. They’re people with hearts and minds that last long after their competitive careers have drawn to a close.

What Jonny spoke about in that talk five years ago was the mental toll of an athlete’s service. There was no self-pity or regret about having dedicated himself to a sport he loved for so many years, but I interpreted his message like this:

Open your eyes and look at the human beings behind the scoreboards. Don’t just put them on a pedestal for their skill and achievements, really look. They need proper support at the start, middle and end of their careers."

With my antennae attuned, I started talking to, and where possible trying to support, elite athletes who were at the point of retirement and missing guidance on how to navigate the world beyond their sport. Many went without a single phone call checking in on them from the day they were officially released of their duties.

I’m sure there are exceptions to prove this rule. However, it confuses me that the ‘rule’ seems to be that when you retire you’re on your own. Why aren’t we repaying the people who create such great swells of patriotism when they represent our nation? The people whose names children want on replica strips and whose autographs we all secretly want even if sometimes we pretend we’re far too grown up for all that.

The conundrum around athlete futures buzzes around my head relentlessly. As a sports executive, I wanted to make a positive difference but was never quite sure how. I tried to help any retired athletes I met who needed support, finding they generally required very little help for their careers off the pitch, race track or river to fly.

Over a year ago, I founded Good Vibes Only Talent to represent sport and entertainment talent. I work with sporting talent strategically to shape their professional lives during and after their sporting careers. I hope to expand this model to take on sportspeople at the start of their careers which is where I believe intervention can make the biggest difference.

However, I’m one just person, who, no matter my positive intentions, won’t always get it right and can’t scale my support (yet). That’s why my ears pricked up when I was once again bemoaning the fate of unsupported retired athletes at a recent event (I can be quite dull sometimes) and the response I got was: Have you heard of The Switch the Play Foundation?

The Switch the Play Foundation is the UK’s only charity dedicated to supporting all sportspeople to successfully transition into life outside of sport. The strapline of Switch the Play is ‘Changing Lives in Sport’. Sounds good, tell me more. At the top of the homepage it says: Fulfilling potential through and beyond sport. ‘And beyond’ isn’t actually in bold, but that’s how I read it.

Lesson 1: I need to get better at using Google.

Lesson 2: Know when a golden ticket is being offered to you on a plate and it gives access to more than a chocolate factory of every child (and many adult’s) dreams. (NB – I’m not known for saying no to chocolate either).

I really have been offered a golden ticket. Whether due to my extreme enthusiasm (I try to be cool, but it isn’t a strength) or simply to stop me from going on and on… and on, the team at Switch the Play invited me to join their Athlete Services Advisory Board. What an honour.

I doubt I’ve kept suspense high enough for anyone to be wondering whether I said yes. I think it was a YES PLEASE AND THANK YOU! I’ll do my best to do their cause and the athletes we will together be supporting justice. I’ll also do my best to keep learning and listening.

Indeed, if anyone has stories they’d like to share with me please do reach out. They can be kept entirely off the record. You can find me on LinkedIn or at katie@goodvibesonlytalent.com. And with that – let’s get to work! More soon…