"There’s a long professional career in various paths to come"

Regardless of the sport, the path to being professional is generally the same. Pick up the sport at a young age, train hard, get good and be one of the lucky ones to get paid to do it.

Upon retirement, finding that job or career is seldom so straightforward.

Johnnie Beattie spent the best part of 25 years, 16 as a professional, living and breathing rugby. Capped 38 times by Scotland and with over 200 club appearances, initially for Glasgow and latterly Montpellier, Castres and Bayonne, Johnnie retired in January without a grand plan for what comes next. And as you’re about to find out, that’s nothing to be worried about….

When your professional career spans three decades, it’s unlikely you’ll finish your playing days as spritely and as strong as when you started. Those with the greatest longevity are often the most innovative inward thinkers, constantly working out how to reinvent themselves.

Johnnie Beattie is a shining example of this mantra. Whilst the body creaks a little more and might take longer to recover from the brutal nature of the French Top 14, the mind can still be razor sharp.

From dynamic ball carrier to lineout-calling captain, Johnnie’s physicality barely changed the older he got. The realisation his game needed to adapt to compete at the highest level influenced his outlook.

“You have a physical shelf life,” he tells Switch the Play. “Your body starts to realise and your head has to catch up pretty quickly to the fact you’re not going to be playing forever and you’re going to be doing something different very soon.

“Mentally you have to keep reinventing yourself. Acquiring skills makes you more complete.”

Those last two sentences remain relevant even though he’s hung up his boots.

“I find that exciting. It’s a fresh challenge and should be fun."

Switch the Play, most players unions and sports advisers will reiterate transferrable skills like teamwork, communication, time-keeping, resilience and so on, but skill acquisition and ability to reinvent yourself as a sportsperson can often be overlooked.

You may not have that identity of being an elite athlete but you’re still that same driven, talented individual with experience at taking on new skills and challenges without fear.

To Johnnie’s advantage is a pretty good frame of reference when it comes to tackling the next phase of his life. His father John represented Scotland and the British & Irish Lions during the eighties.

“He trained as a civil engineer but didn’t enjoy it,” Johnnie says. “He did night training with an accountancy firm, did a couple of years of that then realised he didn’t like it.

“Now working in the media, he found his passion as if by accident.

“There’s nothing to say I could be the same or different but it doesn’t mean the first thing I try will be the perfect job. I don’t think that exists.

“There’s a long professional career in various paths to come. Dad says if you find something you enjoy, become passionate and enjoy your working days, you’ll be alright.”

That’s not to say the trial and error should begin the day after retirement.

Johnnie’s forward planning started in 2016 when he began a business leadership and management degree at Northumbria University, studied at distance whilst still playing in France.

He says it’s helped him to back up his sporting anecdotes with academic theory.

Since retiring in January 2020, Johnnie has been busy working in the media, doing leadership consultation and exploring avenues within financial services. Varied roles yes, but with a proven track record of reinventing himself as a player, he’s taking it in his stride.

“I knew last summer I’d have to get my head around new things, so from August I’ve been spending a week and a half every month in Scotland, networking and broadening my interests,” he states.

“People have been incredibly generous to encourage and enlighten me. If you ask for help, people with invariably say yes.

“You don’t know you’re going to enjoy these jobs and add value but it’s been great to meet people and pick their brains.

“No matter how big a superstar you might be, you need to be credible when you finish. Not many serious employers will give you a job if you’re not educated.

“My advice to others would be to try different industries that might peak your interest. Use your partners and commercial teams to meet people.

“The professional sporting bubble can be quite insular but only because we make it that way.”

Whatever natural trepidation there is when the playing days are over, taking measures during your career can alleviate any fears.

In reality, the difference between the boardroom and the changing room might not be as big as you think.

Johnnie continues: “Exec teams are like any others. They have the same humanistic problems such as effectiveness, communication, culture and strategy and these are things we go through every week in rugby.

“There’s lots of scenarios in rugby that you realise you have to work on to become a better team. People in the ‘real world’ are no different.”

One month into his retirement, still based in a foreign country and occasionally popping over to Spain for the odd working lunch, Johnnie doesn’t have the next 30 years of his life mapped out. But does he really need to?

Does he have building blocks in place? Yes. Has he spent years learning, networking and giving himself plenty of options? Yes. Does all that mean he’s got it all worked out?

Whatever comes next is nothing to be scared of. Johnnie’s latest reinvention might not be his last.

“The rugby side is parked now,” he concludes. “I’m looking forward to building a new working life somewhere else.

“I’m trying to be as productive as I can with my time whilst combining it with some decent family time because that’s just as important.” 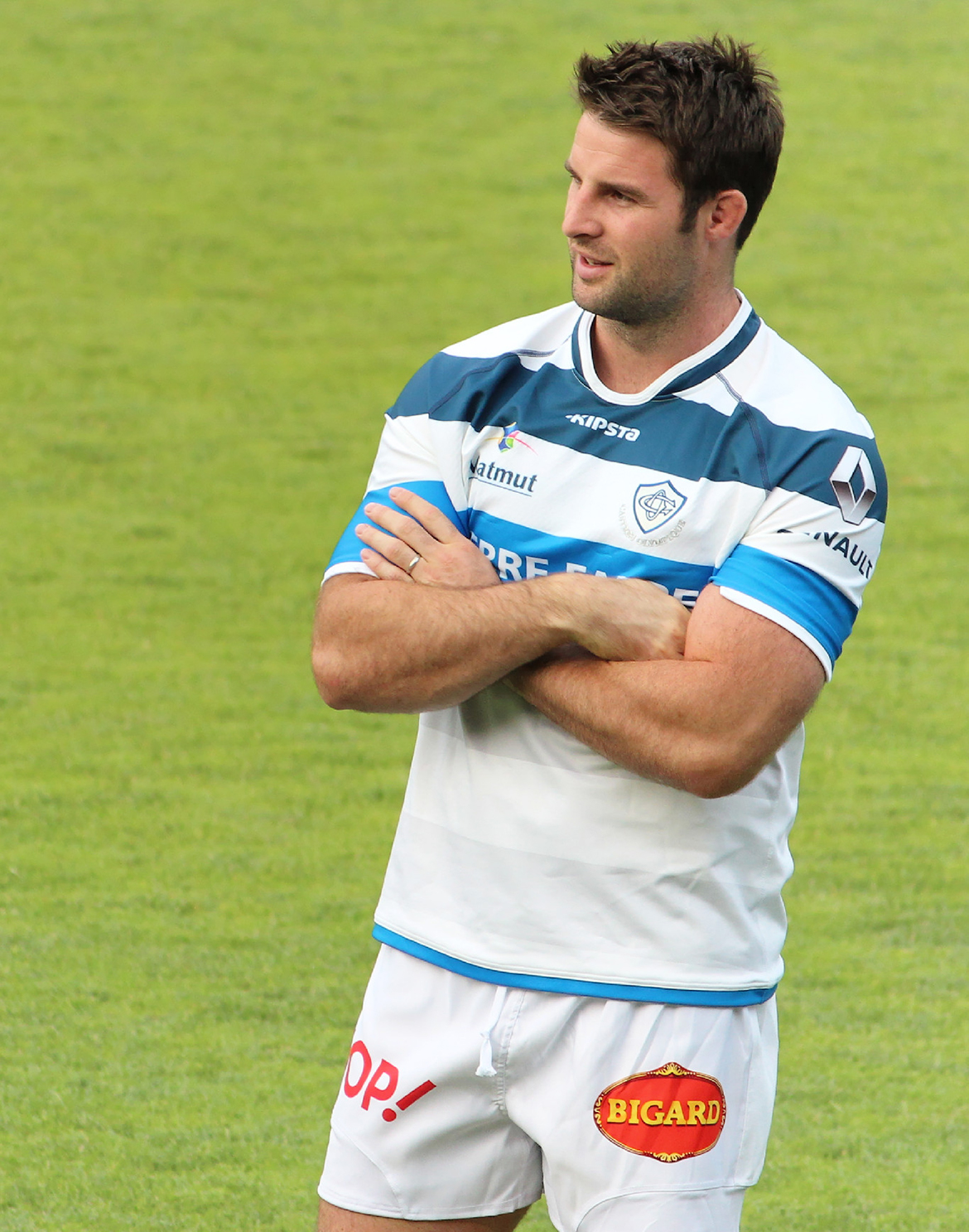 Mentally you have to keep reinventing yourself. Acquiring skills makes you more complete.

No matter how big a superstar you might be, you need to be credible when you finish. Not many serious employers will give you a job if you’re not educated.

There’s lots of scenarios in rugby that you realise you have to work on to become a better team. People in the ‘real world’ are no different.